Oh, Lord! Yet another new project!?!

Those of you who read my blog are already well aware that I have a terminal case of hobby ADD, so you shouldn't be surprised that I've started tinkering with another tangent. I've long nursed a mental picture of doing a 6mm "Altstadt" for my LANDJUT campaign, meaning the old city center of a German town, so I can work in a bit or urban warfare for NATO v WarPac. I stumbled across these photos of a z-scale train layout showing part of a German town: 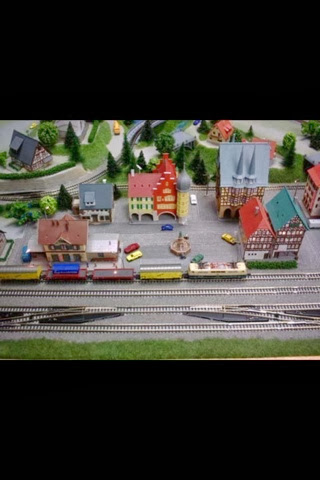 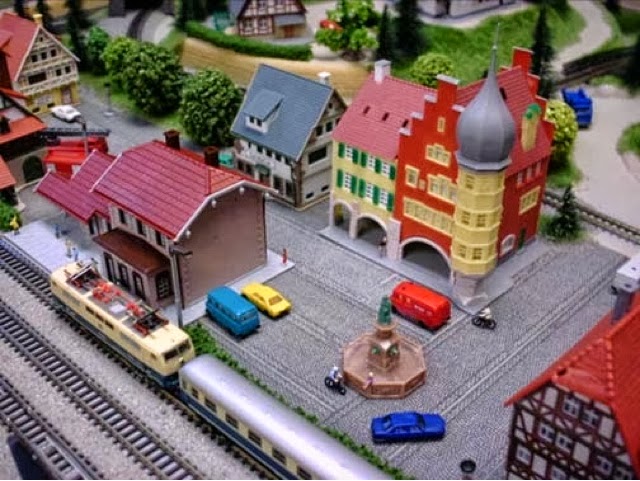 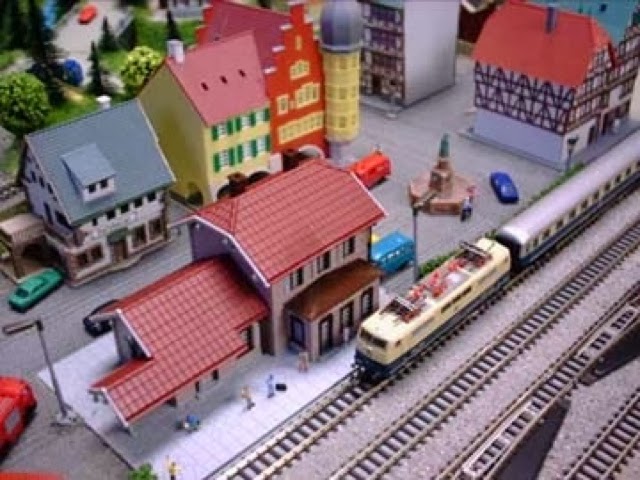 And it really peaked my interest. I don't think there's any way I could be less interested in trains, but things like this make me crazy: 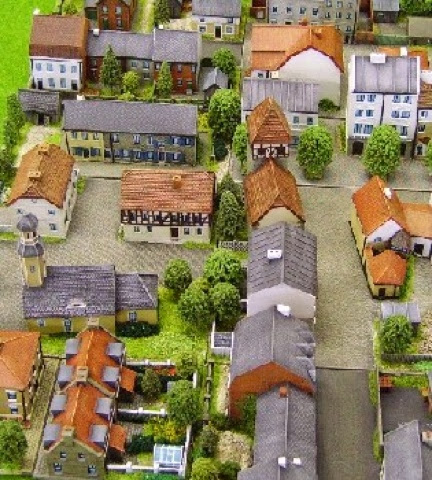 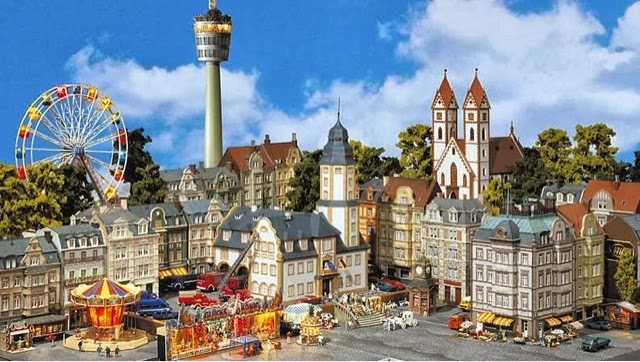 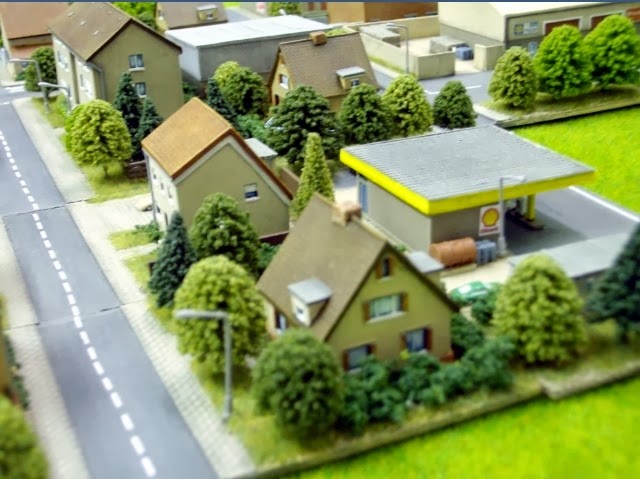 I have several suitable z-scale/6mm buildings, but how to go about basing them within a system that would be expandable to also add on suburban and rural areas?  In other words, GHQ's Terrainmaker is crap!!  I need a new terrain system. One that's actually some semblence of SEAMLESS this time!! (Anybody want to buy quite a few well made Terrainmaker hexes?)

I've looked at Game Craft Minatures' excellent streets and terrain, but the drawback there is that it's all one level. It doesn't really depict lower or higher elevations. And given that Geman "old town" areas NEVER have straight streets for more than half a block, this makes things more difficult, as you can see from this map of the Altstadt section of the German town of Fritzlar: 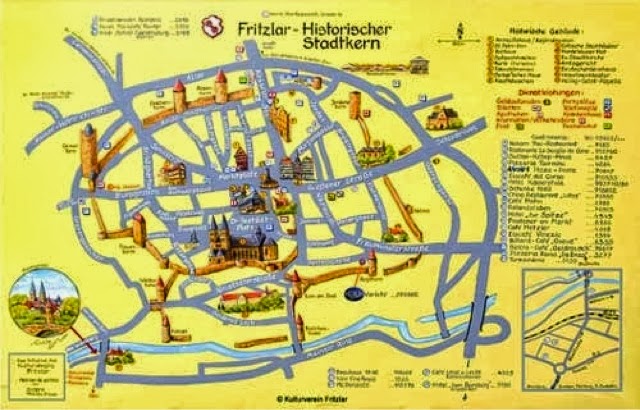 I need to make twisting, wandering streets. So, to start with, I bought a 7.6"x11" of sheet styrene (.118 thick) as a "tile" to work on and some Noch z-scale cobblestone street tape: 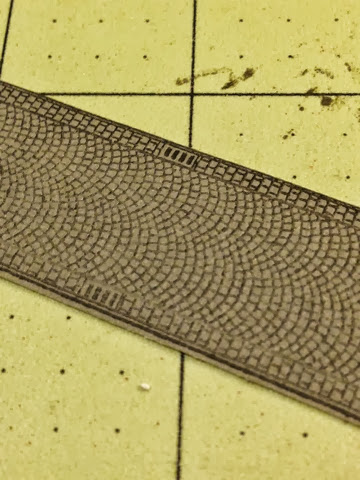 It's a straight tape, but it seems bendable. I can also cut notches from one side to curve it. Also, I bought a large n-scale cobblestone sheet by Busch, for making plazas, etc.: 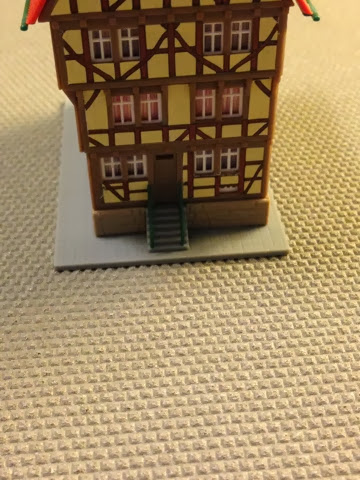 It still needs blackening and "dirtying". That's one of my z-scale houses to show scale. I also bought several packs of small trees from a line of architectural terrain called Wee Scapes. Not the "big trees in the forest" kind, but the "growing in my front yard" kind, as well as a pack of hedges: 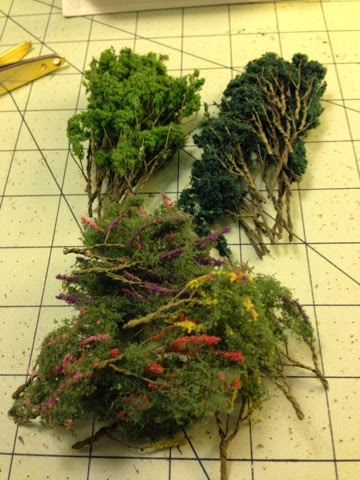 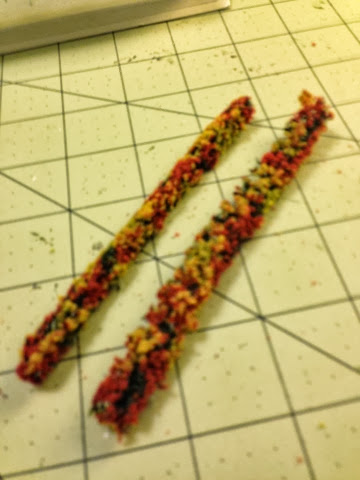 I particularly like the flowering trees. The hedges proved considerably too tall for 6 mm, so I cut them in half lengthwise, so they're now half the height they were. They also make some great sunflowers, which are far too tall for 6mm, even for tall sunflowers, but I'll snip off half the stalk and they'll be fine: 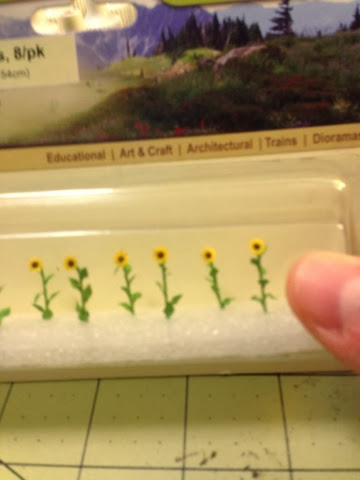 I've already got masses of flock, "bushes", undergrowth, "weeds", etc that I use in my basing, so I think I'm set. Now I just need to produce something. This is a pretty photo-heavy post for not having made anything at all yet, so sorry about that. I really need some "weathered asphalt" paint and I'll be ready to go.

If anyone already makes similar urban terrain tiles, I'd love to hear your methods and see your work. More from me next weekend!