This week I've been working on an antitank company for my small but slowly growing number of Soviet airborne and air-assault troops (the VDV).

In the early 1980's, the company would have consisted of a platoon of six towed 85mm D-48 antitank guns. Here's a very good short video of the D-48 firing:
http://youtu.be/l7mSUe1bxyE
In 1981 these guns were already outdated, but as you can see from the video, they did still pack quite a punch. They would've been towed by the airborne version of the GAZ-66: 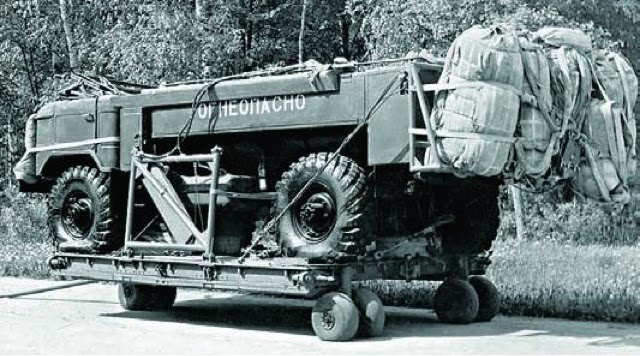 Here's what each stand will look like, with slight variations in the GAZ-66 tarpaulins: 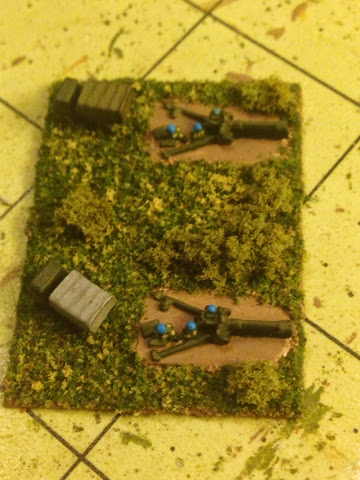 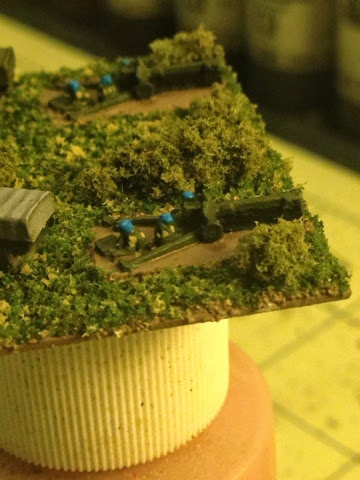 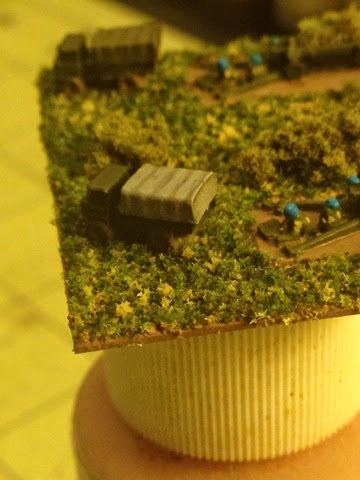 The company's second platoon would have been made up of six BRDM-2 Konkurs antitank vehicles. This one is Czech: 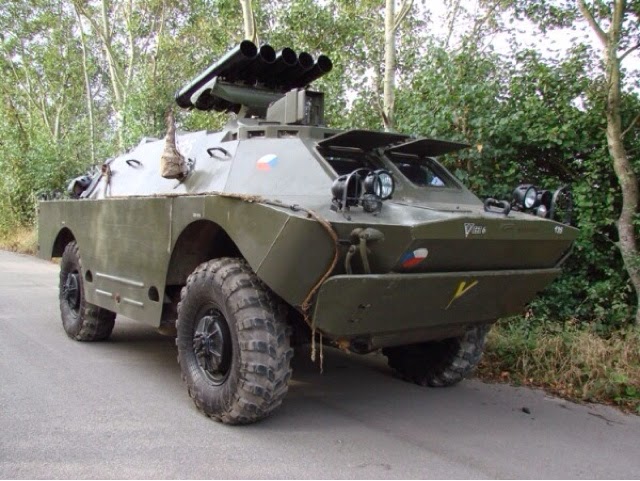 And this one is Hungarian: 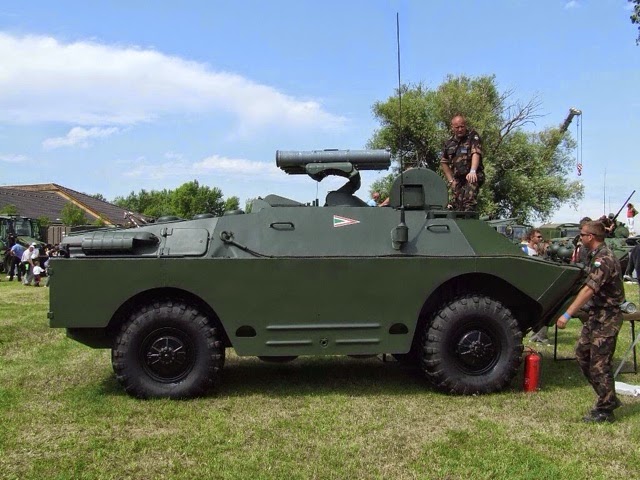 The missle launchers fully retract into the hull:
http://youtu.be/ELDie1b6C90
This vehicle is very often erroneously referred to as a BRDM-3, which it definitely was not. A real BRDM-3:

was (and still is) a reconnaissance vehicle derived from the BTR-80AK.

And finally, the antitank company's commander would have been mounted in a BRDM-2U: 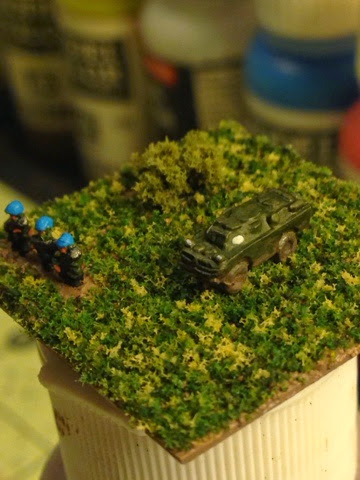 That's it for now. More next time!
Posted by History PhD at 8:04 PM