A bit of naval painting and some 4WDs

This long holiday weekend, I did manage to keep a bit of my free time out of Mrs. History PhD's greedy grasp.
A small shipment from Shapeways arrived Saturday, which included some 1/600 West German DKW Mungas: 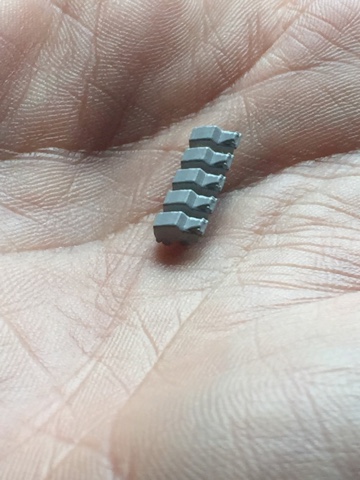 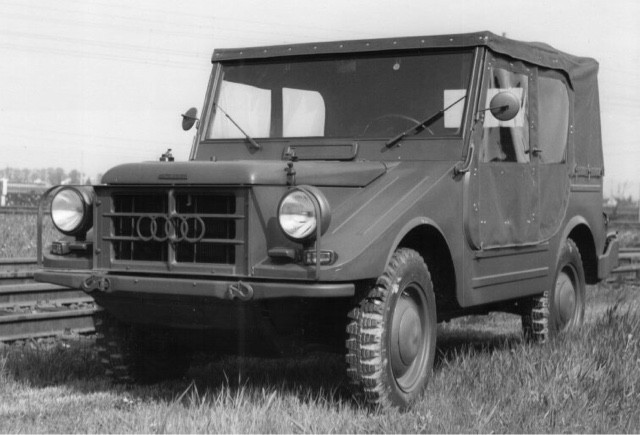 That's with light grey primer, so that you can see them. They look like 1970s US Post Office delivery jeeps. They'll be nice for tarting up command stands.
Also included in the Shapeways box were some 1/2400 WWII French Naval vessels and I've finished two of them. The Marne class aviso Somme, which unlike her two sisters, had only one funnel (the others having two): 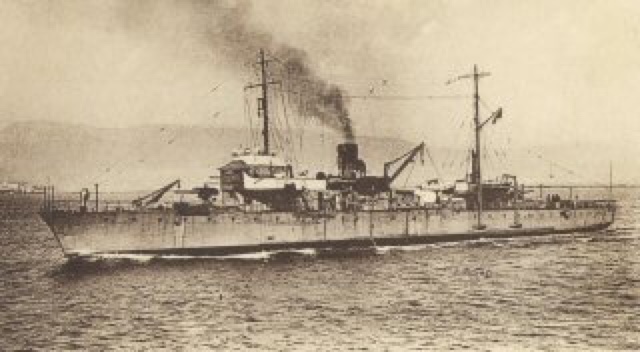 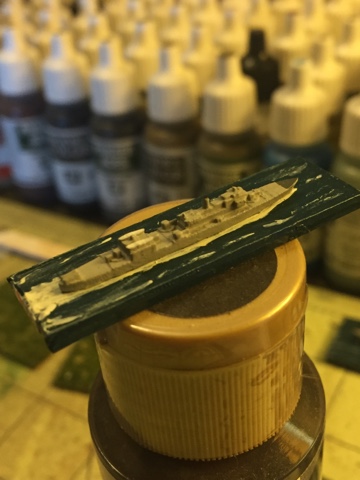 and the aviso Tahure, the name ship of its class: 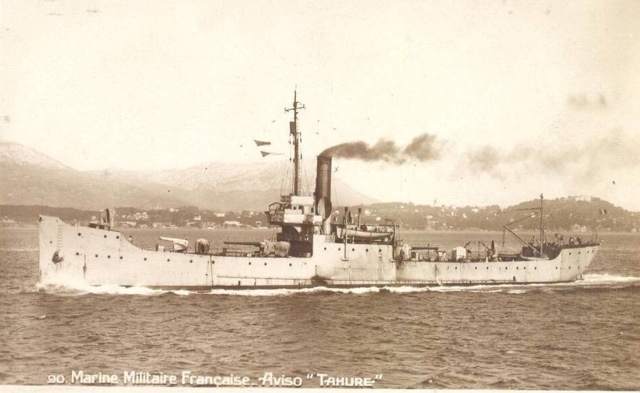 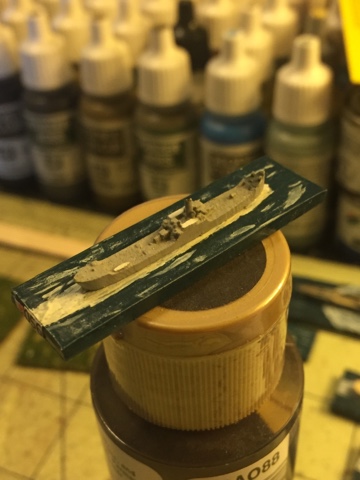 As an aside, the Tahure and the Somme's sister ship Marne both took part in the Battle of Koh Chang on January 17, 1941, when a small French squadron decimated the bulk of the Thai Navy, much to Mrs. History PhD's consternation.
Both classes served in WWI and WWII. If you're not a naval aficionado, "aviso" is a term the French used as a catch-all phrase for any kind of warship smaller than a corvette, but larger than a patrol boat. Other navies used the term "sloop".
I also polished off the Greek minelaying cruiser Helle (by Panzerschiffe): 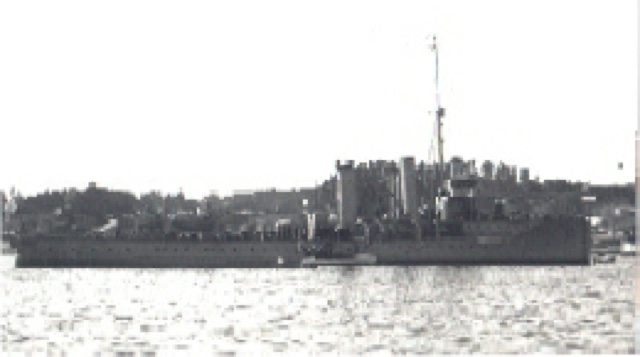 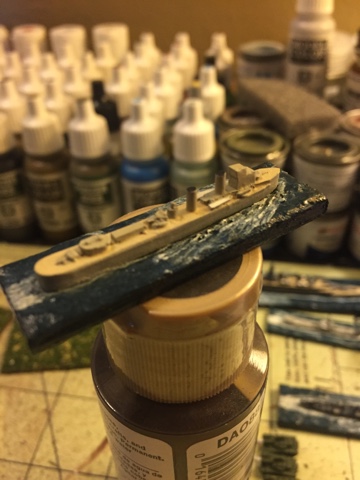 The Helle was torpedoed at anchor in Tinos harbor by the Italian submarine Delfino on August 15, 1940, two months before Greece entered the war. However, it's still a good model for "what if" scenarios.
That will do it for this weekend. Hope you had a good Labor Day holiday. For my UK readers, I believe this was also September Bank Holiday. I guess the rest of the world just lost out.
Posted by History PhD at 10:48 AM