Let's get these Panzerjägers finished!!

I've spent the last couple of hours finishing a second 100mm anti-tank gun company that I need to complete my East German Panzerjäger battalion. I've been puttering around with it for far too long and I needed to get it finished.

The guns are Soviet-built MT-12's: 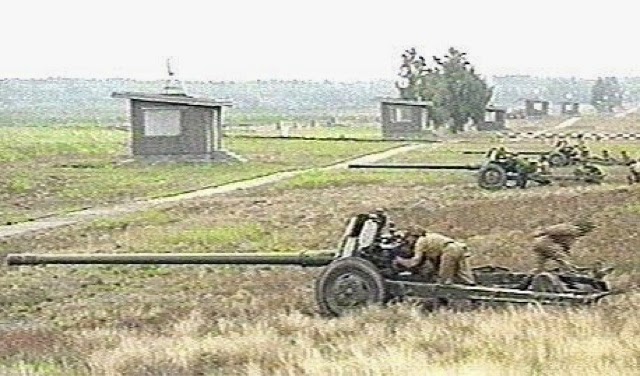 And here's my battalion: 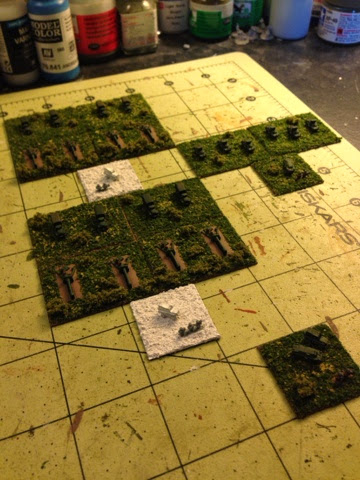 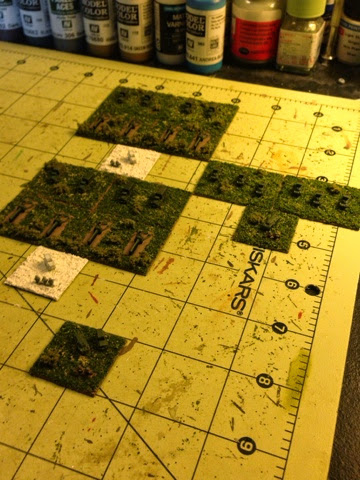 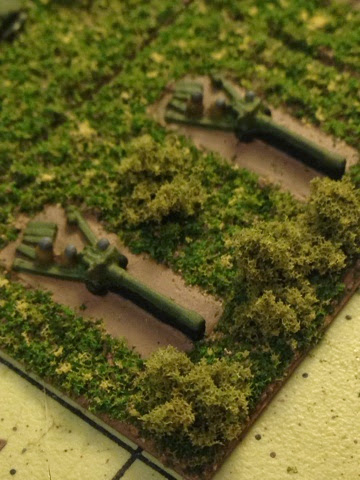 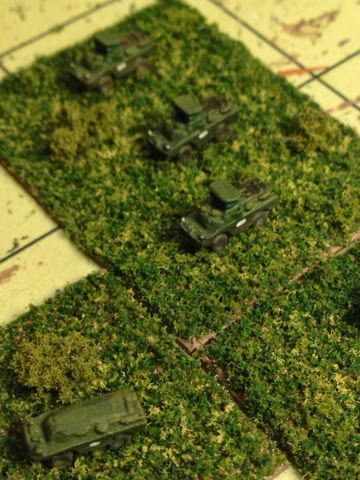 As you can see, the company command stands for the two anti-tank gun companies are still to be finished, but I've run out of primer. That'll be a stop at Walmart on Saturday!

I put the transport/ammunition supply vehicles on separate stands for two reasons. First, the guns are so big that they take up too much of the stand to leave room for anything else. Second, if the battalion is part of a motor rifle regiment, the prime movers would be URAL 375D's, but if it's part of a panzer regiment, they would be AT-T tractors or possibly MT-LB's. By putting the prime movers on separate stands, I can switch them out without having to paint two completely separate battalions.

More next time!
Posted by History PhD at 9:02 AM