A boom in the housing market!!

I've got so many buildings sitting around either unpainted or half-painted, that I've decided to work on some this weekend. It's raining in any case, so let's get something accomplished at the hobby table!!

I have numerous 1/300 structures for both Vietnam and 1981 Landjut. For now, I'll concentrate on my European buildings Most everything here is from Timecast, except the front left, which is a long out of production casting by JR Miniatures.

Here is some of the beautiful work from Timecast's website and what I'm trying in general to replicate (at a much less incredible skill level). 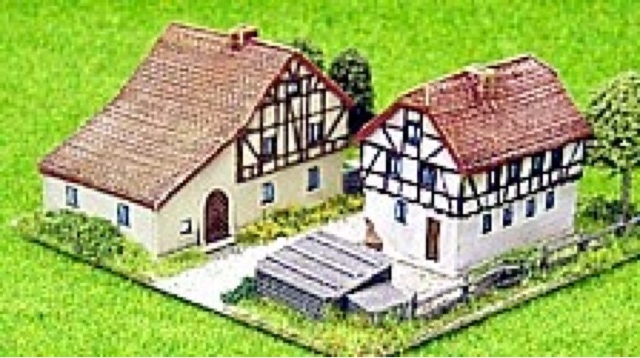 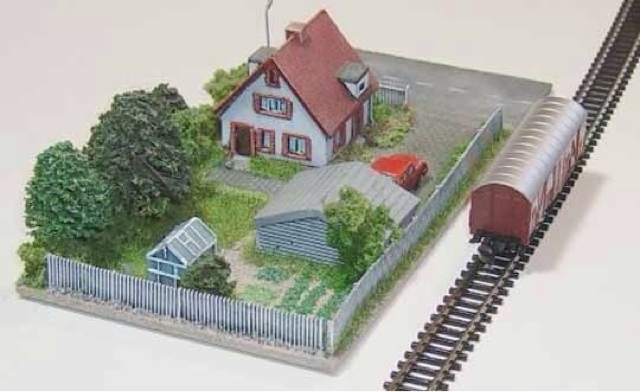 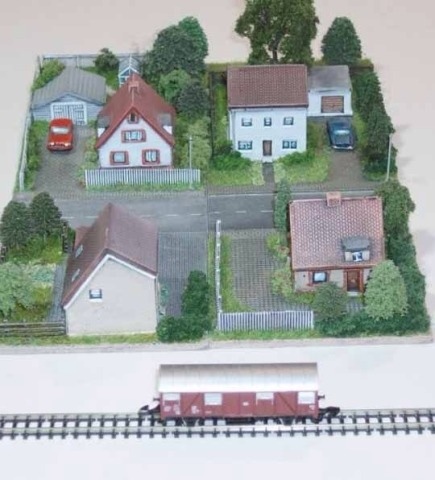 And here are a few of the real thing 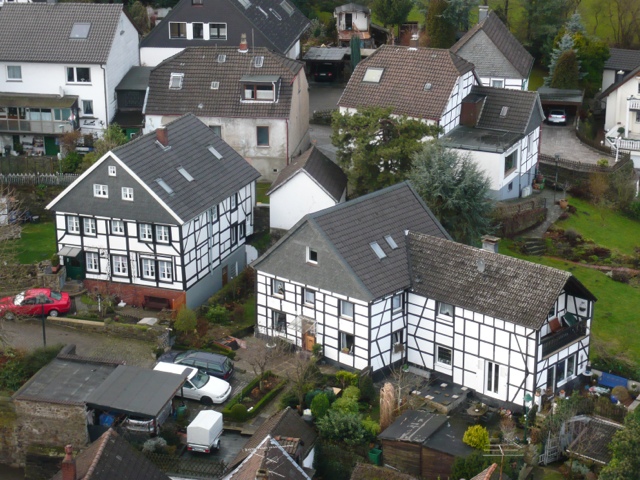 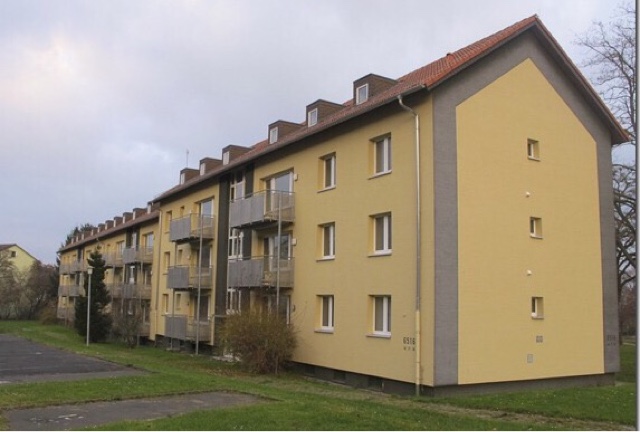 Here's one that I've finished, which I think is an old Hovels casting which I got off of eBay. It has some damage here and there, but I figure an actual old building would have some "distressed" areas too 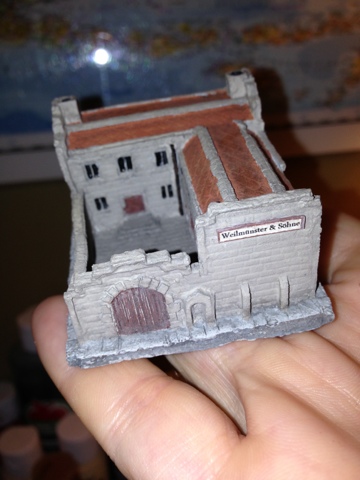 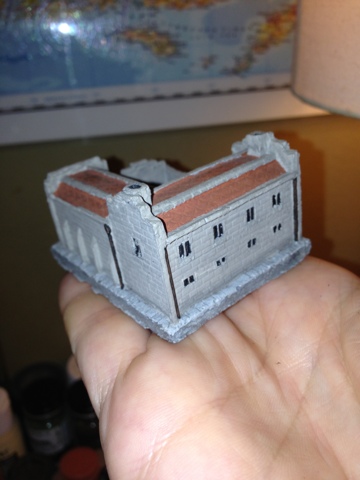 There was a small area in the front that I felt cried out for a sign, so I added a company name, even though the casting is supposed to be of a "barracks".

And last up is a large barn from GHQ's European range. It's really nothing all that remarkable. A bit plain, but it is a barn after all 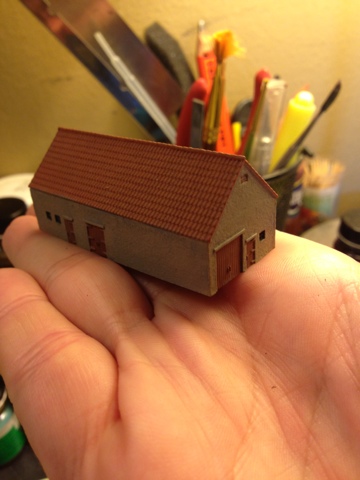 Another weekend down. More as work progresses!!
Posted by History PhD at 5:13 PM