Of aircraft and restaurants

Here's another weekend of trying to make a dent in the massive "to do" pile of wargaming projects. Here's what's in the works:

This week, I got a small shipment from Dom's Decals, including a package of Tumbling Dice 1/600 aircraft for my Vietnam War project. One pack of A-37B Dragonflies. As you can see, I cut the (overly large) nose refueling probe off of two of the models to make A-37A's 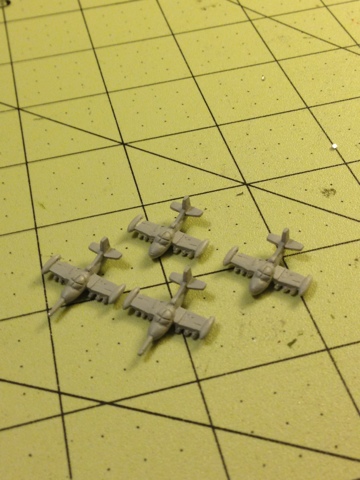 That's them after a tiny bit of filing and primed light gray. 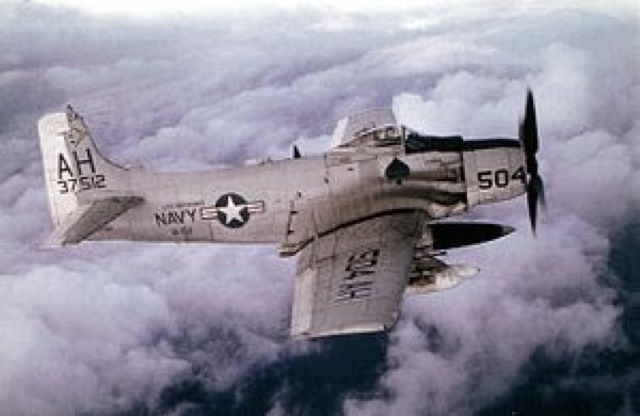 but neither make the A-1E two-seat version. 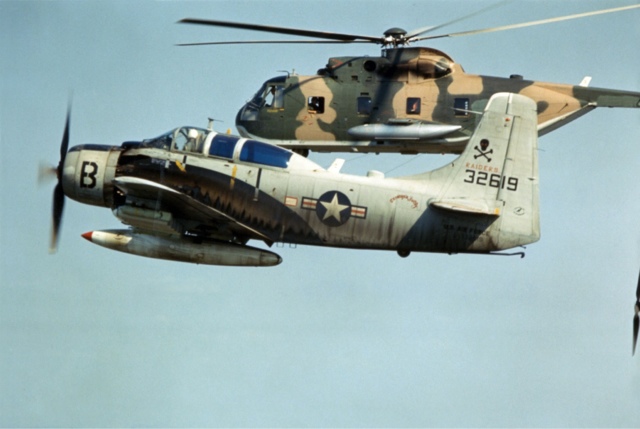 But lo and behold, TD does make an AD-4W Airborne Early Warning Skyraider. After clipping off sensor probes on the ailerons and the belly radome, viola!!  An A-1E!!  Well, at this scale, it's indistinguishable. Here it is after clipping, but before filing it smooth. 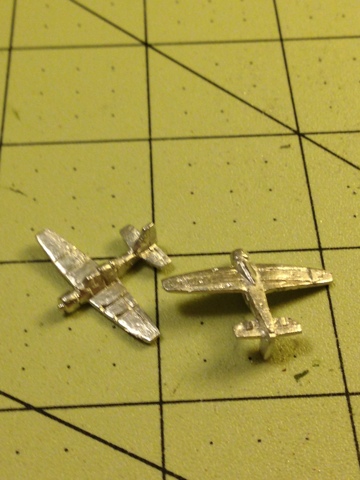 The canopy is the right shape, which is what's most important. Unfortunately, no underwing stores, but you can't have everything.
In order to mount fixed-wing aircraft, I use the same method that I use for helicopters (see my post of Aug. 7). However, aircraft tend to be a bit larger and heavier, so I use a larger gauge wire (.047") so it won't bow. 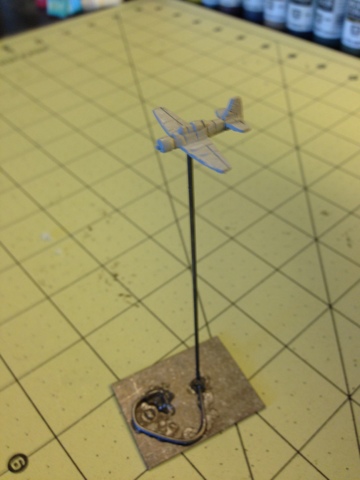 I also cut the wires a bit longer than for helicopters, 5"-6" for aircraft.
I've also finished a Timecast 1/300 Vietnamese building. It's a generic "shop", but I want to use it in the village that will be outside the gates of my fire support base, so I've interpreted it as a small restaurant selling food to the American troops, a Vietnamese "greasy spoon". 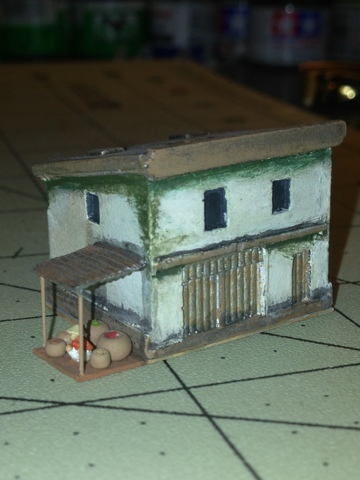 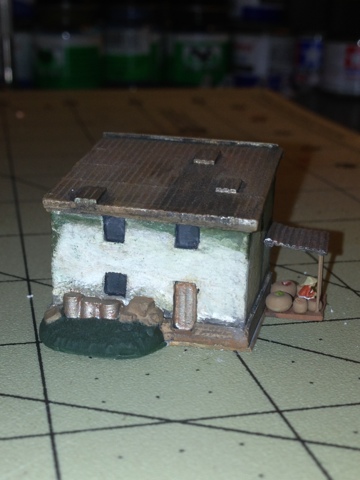 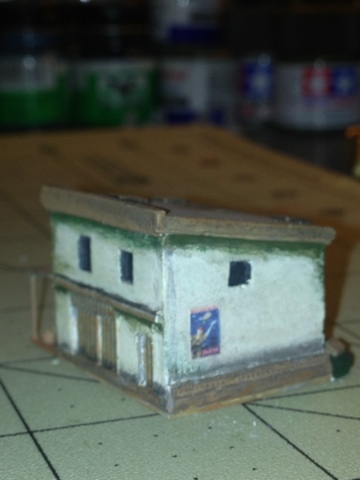 A villager has a vegetable stand on the side of the building and I shrank a real ARVN Airborne recruitment poster to stick to the wall. I particularly like how the greasy roof vents turned out. It's all that cooking in the kitchen!! 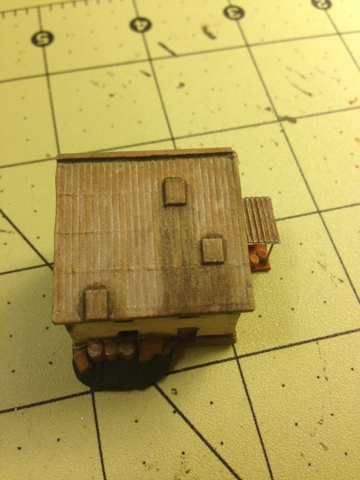 That raps up another weekend. Next installment soon!
Posted by History PhD at 7:47 PM