And now for something completely different.... 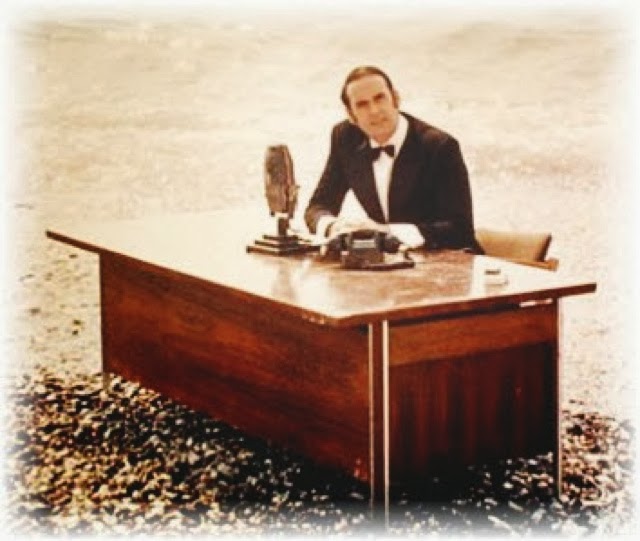 On Christmas Day, just as a change of pace, I decided to paint a few 1/2400 ships that I've had sitting at the back of the "to be painted" queue for ages. So, in no particular order: a generic freighter. I can't remember who made it. Maybe CinC or Viking Forge 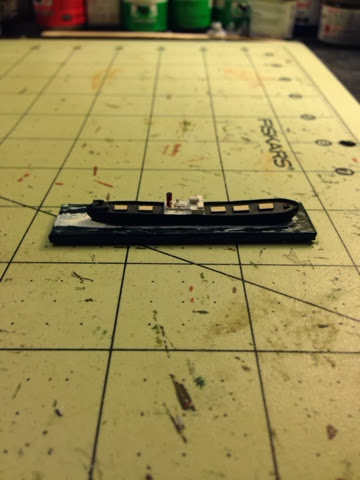 One of GHQ's American 4-pipe destroyers, painted in Cavite Blue 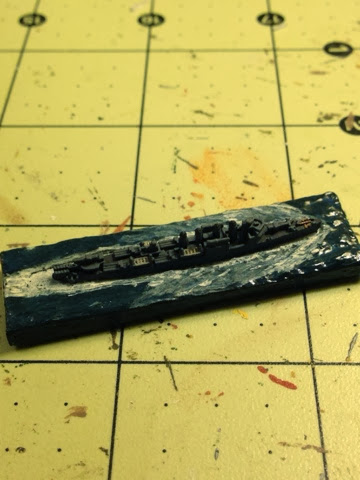 You can't tell it from the photo, but the deck is in early war gray.
After a LOT of research, my formula for Cavite Blue is two parts White Ensign 5-N Navy Blue and one part old-timey Testors 1163 Battle Grey. It's the closest to the real thing I've ever seen.

And the French light cruiser Jeanne d'Arc from Viking Forge 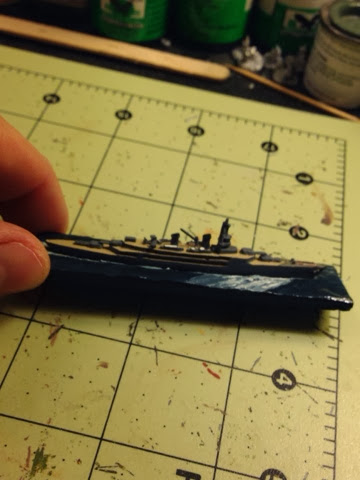 All my bases are the really excellent resin ones sold by Bay Area Yards.

Nothing irritates me more than wargamers who have what amounts to a placard of information pasted to their ships' bases. Have you ever seen a naval ship towing a barge painted with all the ship's details?  If you can't recognize and/or differentiate between your own ships, you shouldn't be playing naval wargames!!  The only understandable exception is multiple ships in the same class. So I put the merest info on the thin edge of the base. 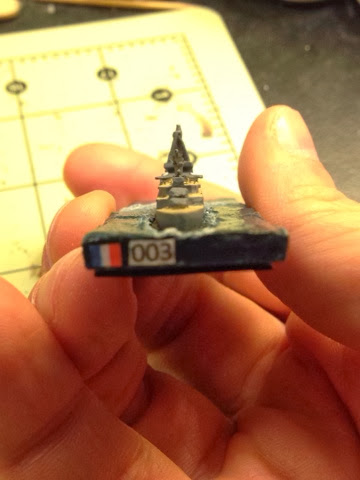 That tells me all I need. I have every ship I own indexed (it's well over 700). This is the third ship on the French list.

Ok, hope you like the change of pace. More later in the weekend.
Posted by History PhD at 4:22 PM