Platoon stands and a bit of converting

This weekend, I've started making my 3mm East German infantry platoon stands and I've made a bit of a scratch-built conversion.
O8 makes a model of a Soviet ACRV-2 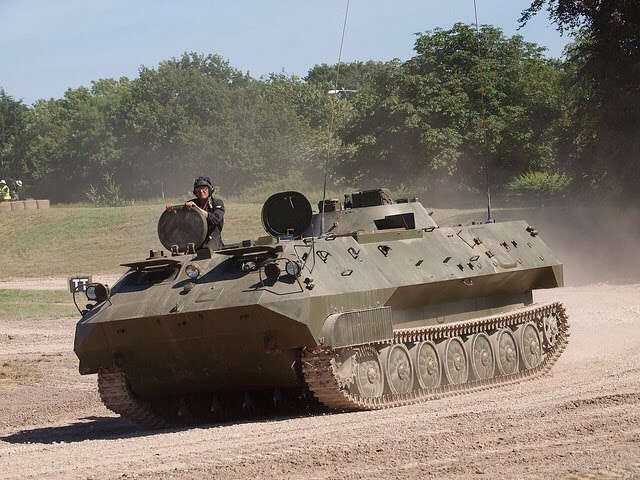 Which was based on the MT-LBu 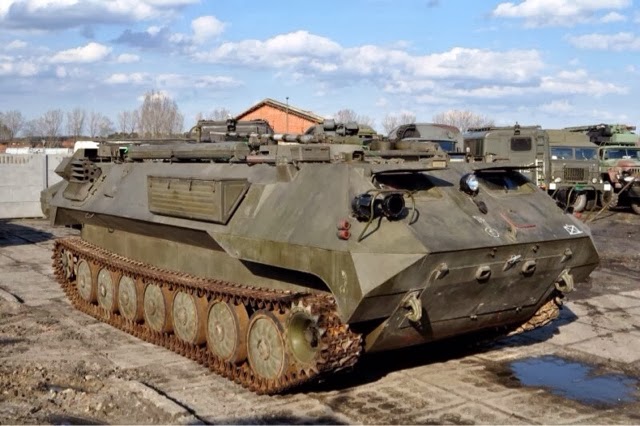 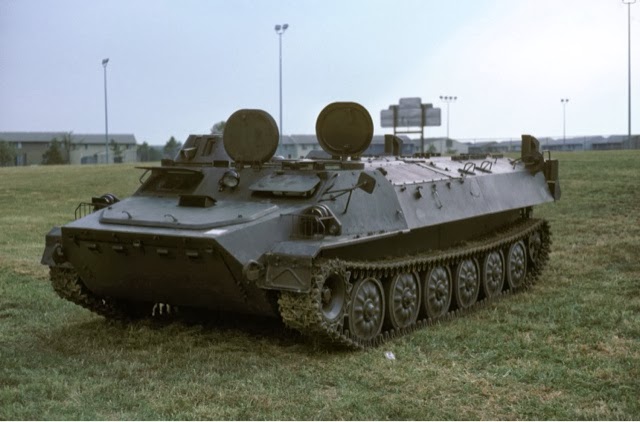 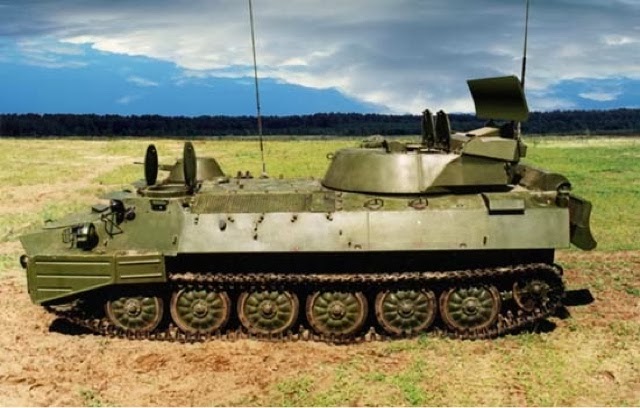 that was developed from the MT-LB. The NATO reporting name was/is Big Fred. Conversions to O8 models are fairly difficult, as I've said in previous posts, not only because of the small size of the models, but also because the alloy used is so dense and very brittle. There are models of both the ACRV-2 and the MT-LB, but only the first has the necessary turret to mount a radar bar on. So, without further ado: 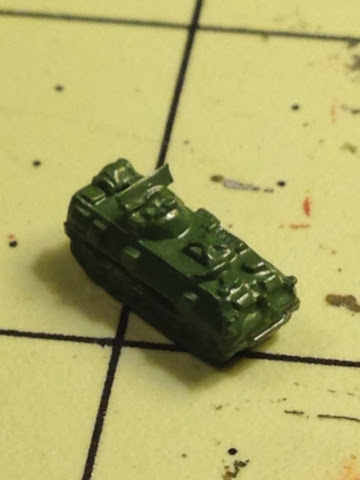 The best I can do for a Big Fred until O8 actually makes one. That's it with it's East German base coat finished. This was an easy conversion, as all I had to do was add a radar bar to the top of the existing turret. I'll probably try again in future with an MT-LB and scratch-build the whole turret and radar bar.
On to my East German platoon stand. Here it is assembled and primed, but not yet painted or flocked: 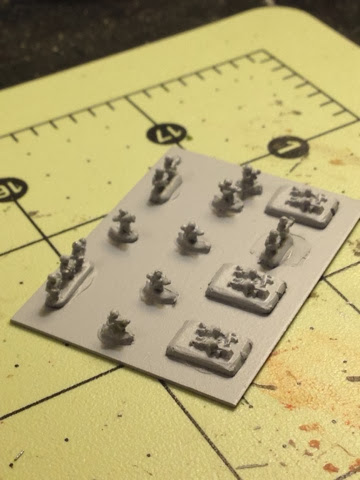 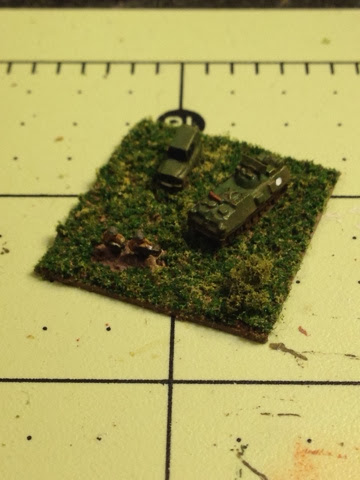 And I finished the other half of my Danish 105mm battery and a stand for the battery commander's M113: 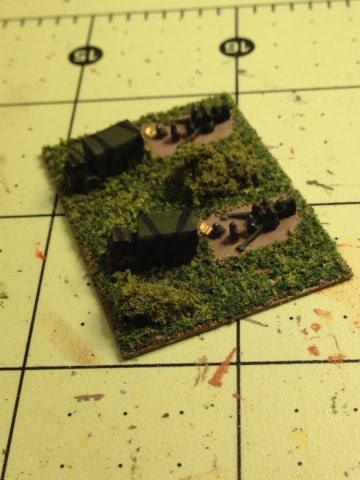 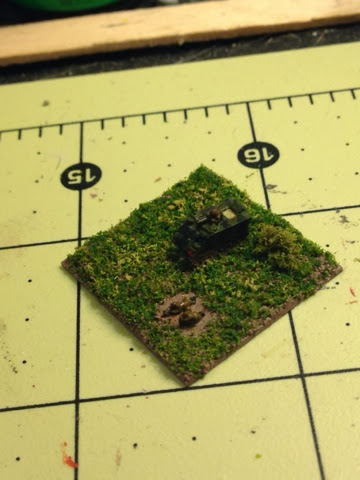 That's it for this weekend. More on Christmas!
Posted by History PhD at 7:59 PM