The Japanese and the East Germans

Not exactly two groups that go together, but that's what I've been working on this weekend.
First, I finished off the Japanese light cruiser Tatsuta, 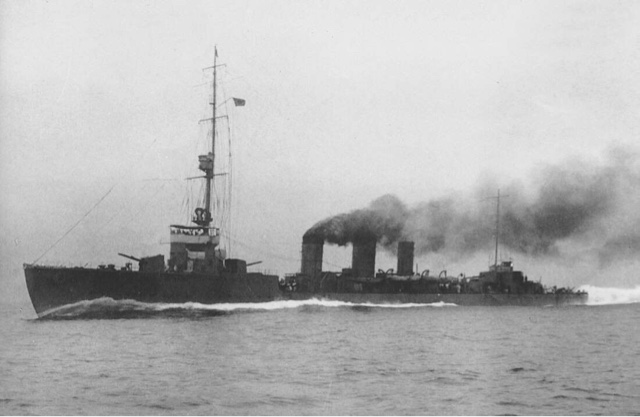 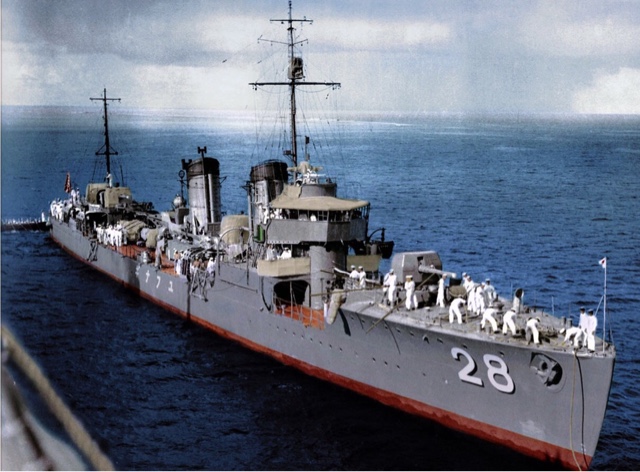 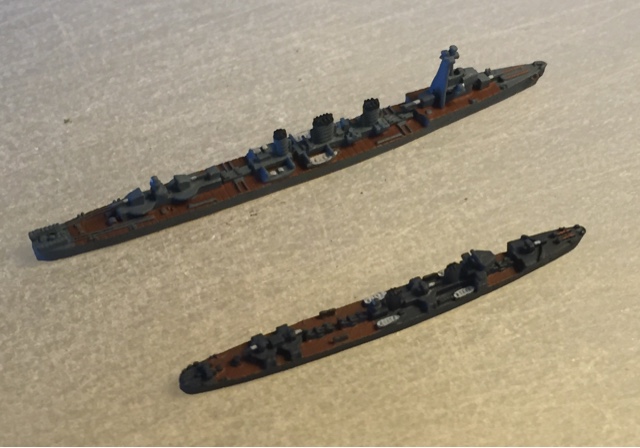 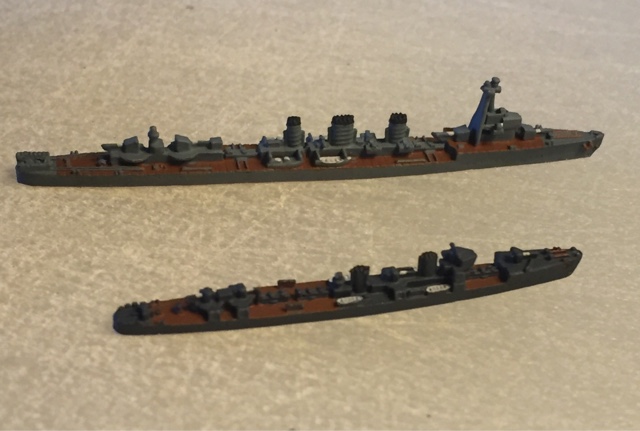 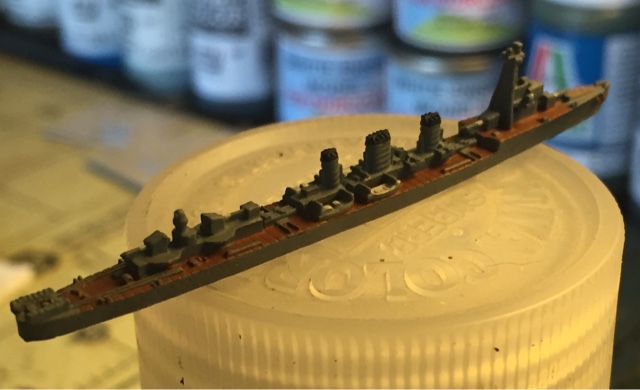 Recently on TheMiniaturesPage.com, when I mentioned having completed Yubari and Tenryu, someone said I'd soon have the entire line-up for the Battle of Savo Island. While I'm not specifically trying to do that, it seems as good a target to work toward as any, hence doing Yunagi. As you can see from my photos, I've run out of appropriate-sized ship bases, so an order went off to Bay Area Yards on Thursday. I really cannot recommend their bases highly enough!
And now the East Germans. In any WarPac division, regardless of nationality, there was always a radio/radar intercept and direction finding company as part of the reconnaissance battalion. The company's platoons would break down into sections and roam along the division's frontline, attempting to intercept and decode NATO radio transmissions.
The vehicles used varied quite a bit, not only by decade, but also by unit. Each section was normally two vehicles; an intercept vehicle loaded with radios etc. and a data processing vehicle full of computers and intelligence analysts. In 1981 (my scenario date), one commonly seen combination was a UAZ-452 for the intercept: 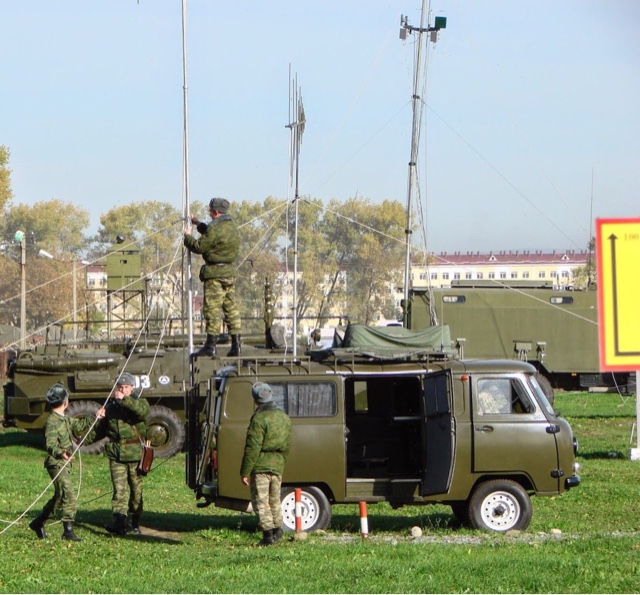 And an office-body GAZ-66 for processing: 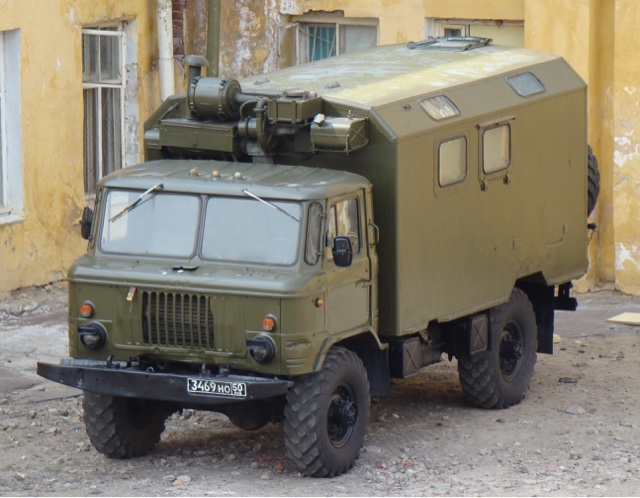 (but with a lot more antennae than that one). Once NATO transmission sites had been located and the traffic decoded, the information was passed to division HQ for analysis and then immediately on to artillery units for targeting.
Here's my version: 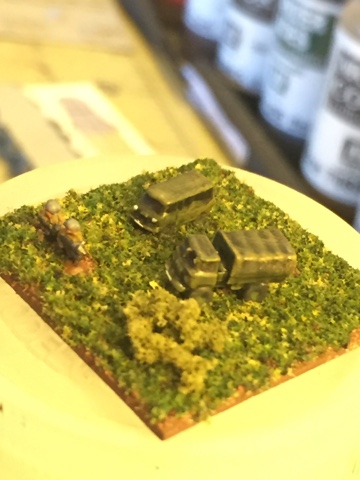 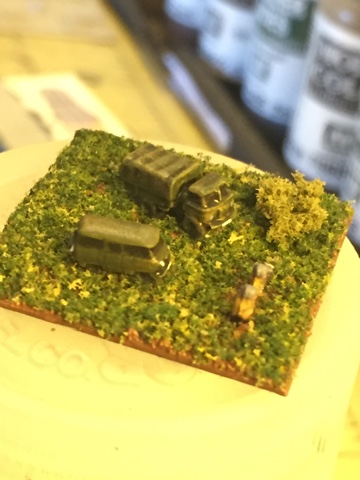 O8 doesn't make a box-body truck, except as part of the Ganef pack, so I'll just have to use a regular GAZ-66. I really ought to do 2-3 more stands of these guys. Just another thing to put onto the already burgeoning "to do" list. More next weekend!
Posted by History PhD at 8:57 AM