Over the last several months, a number of new 1/600 scale models that are of interest to early 80's Cold War enthusiasts (they interest me anyway) have appeared on Shapeways, so I thought it would be timely to mention them. 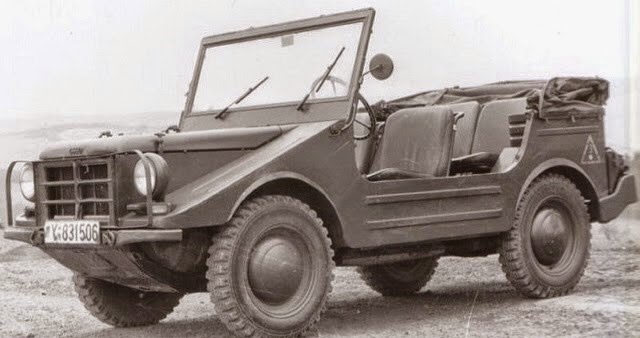 Next, in addition to the East German Army's Trabant Kübel that I've already mentioned (my post of July 7, 2014), National Cheese Emporium on Shapeways has added four different versions of the M548: with and without canvas tarp and with and without 50cal. and mounting ring: 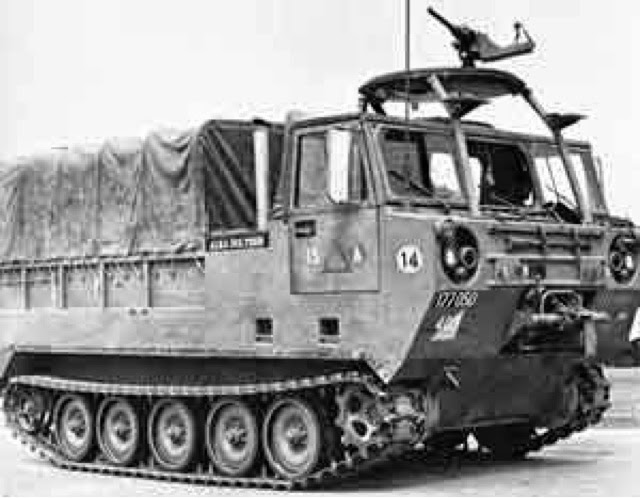 And as variations on that theme, there are also West German Skorpion minelayers: 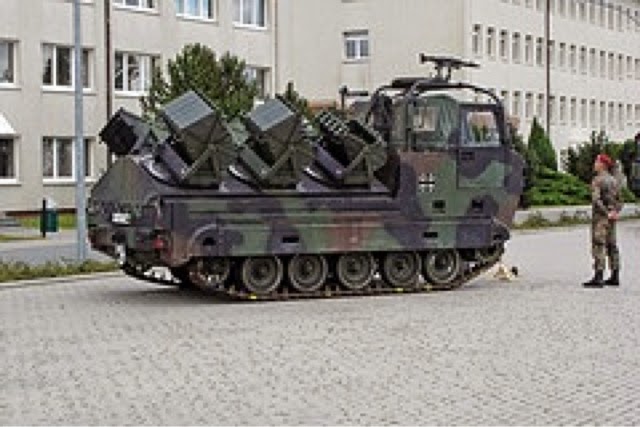 And US M139 Volcano minelayers: 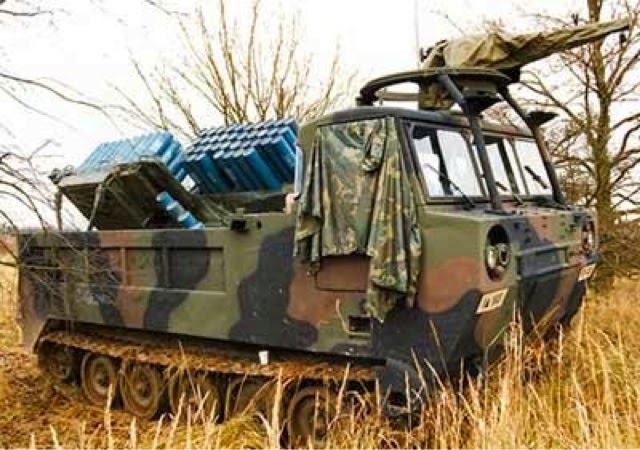 There's also a West German Roland 2 SAM antiaircraft vehicle based on the Marder: 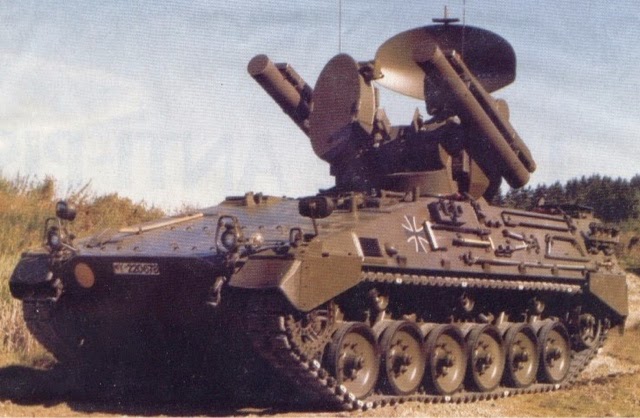 As well as the Green Archer counter-battery radar, used by West Germany, Denmark, The Netherlands, and Belgium, among others: 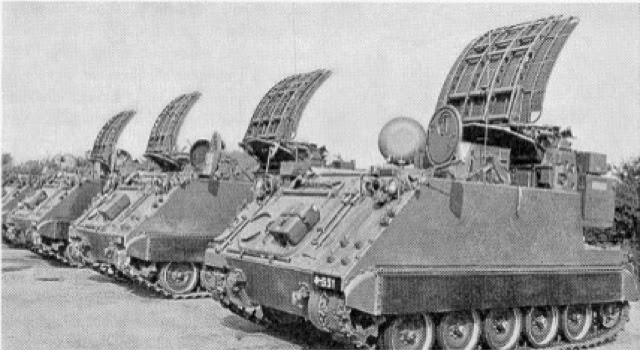 And after a chat with the designer, he has completed an East German IFA Sachsenring P3: 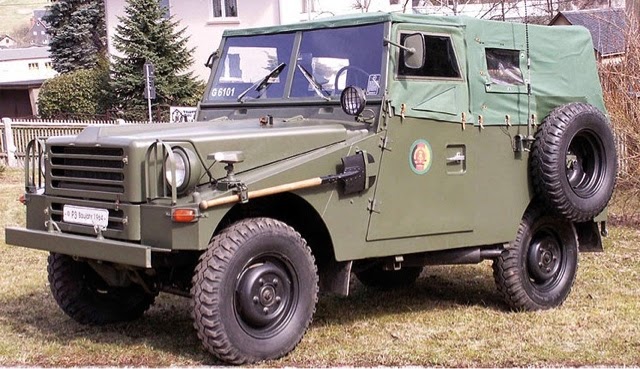 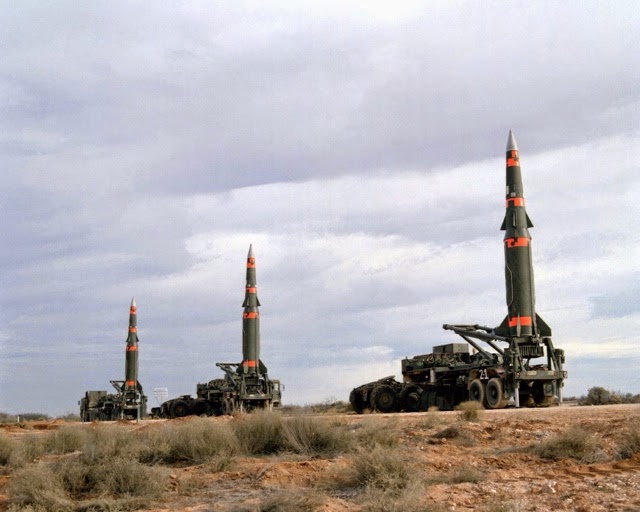 Although the Pershing II didn't enter service until 1983, the visual differences to the Pershing IA (the version in service in 1981) at this scale are negligible. The main issue for me is the IA usually had a tracked prime mover and the II had a wheeled one.

So there we have it. Some very valuable additions to the models presently available in 3mm. More from me next time!
Posted by History PhD at 10:43 AM