A bit of scratch-building and a bus station

Happy Thanksgiving to all (two days early)! I've got another damned cold! I can't catch a break this season.

Anyway, I was watching my favorite short YouTube wargaming video again and there's a scratch-built CNN truck in it. Here are a couple of stills I took: 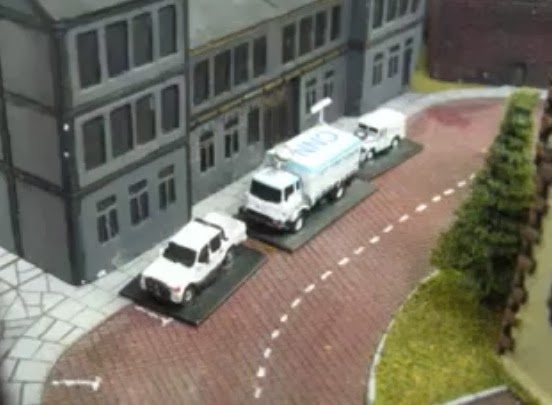 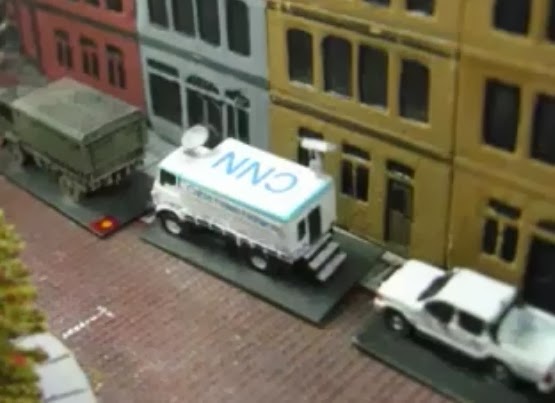 It looks to be made out of a GHQ British Leyland DAF T244 truck: 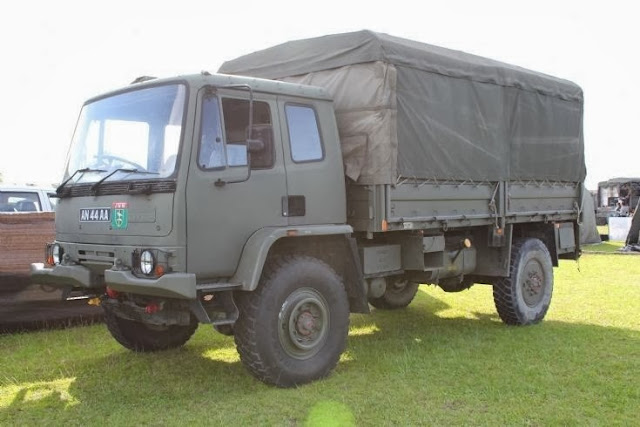 So, I decided if he can do it, so can I. The only bit I'm not sure about is the steps on back. He did a damned good job on those. Anyway, I took one of the same model and spackled the sides and back with green putty to smooth out the canvas pattern. More on this later in a future post.
In other news, my z-scale train station that's now a bus station is finished: 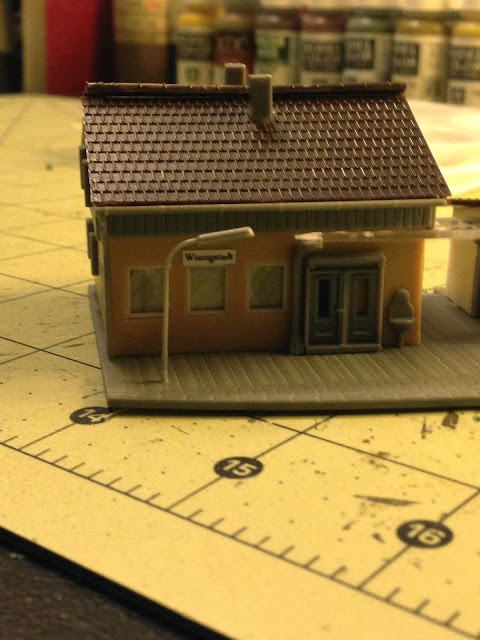 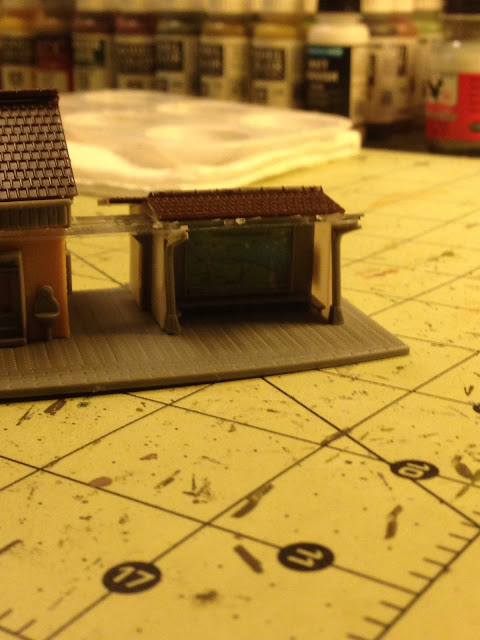 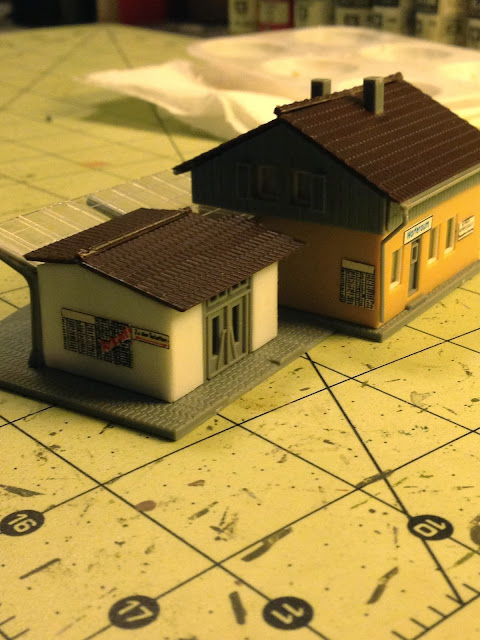 Now I need to extend some sidewalk/curbing out from the front for bus stances. These Faller buildings don't go together as smoothly as the ones by Kibri or Vollmer. It was quite fiddly and a bit of a pain in the ass to get put together. My tiny German town is named "Winzigstadt", which translates to "Tiny Town" in English, so I had to replace the town name on the station.
This is day one of my four day holiday weekend, so more from me as things progress. Enjoy your turkey!!
Posted by History PhD at 9:04 PM